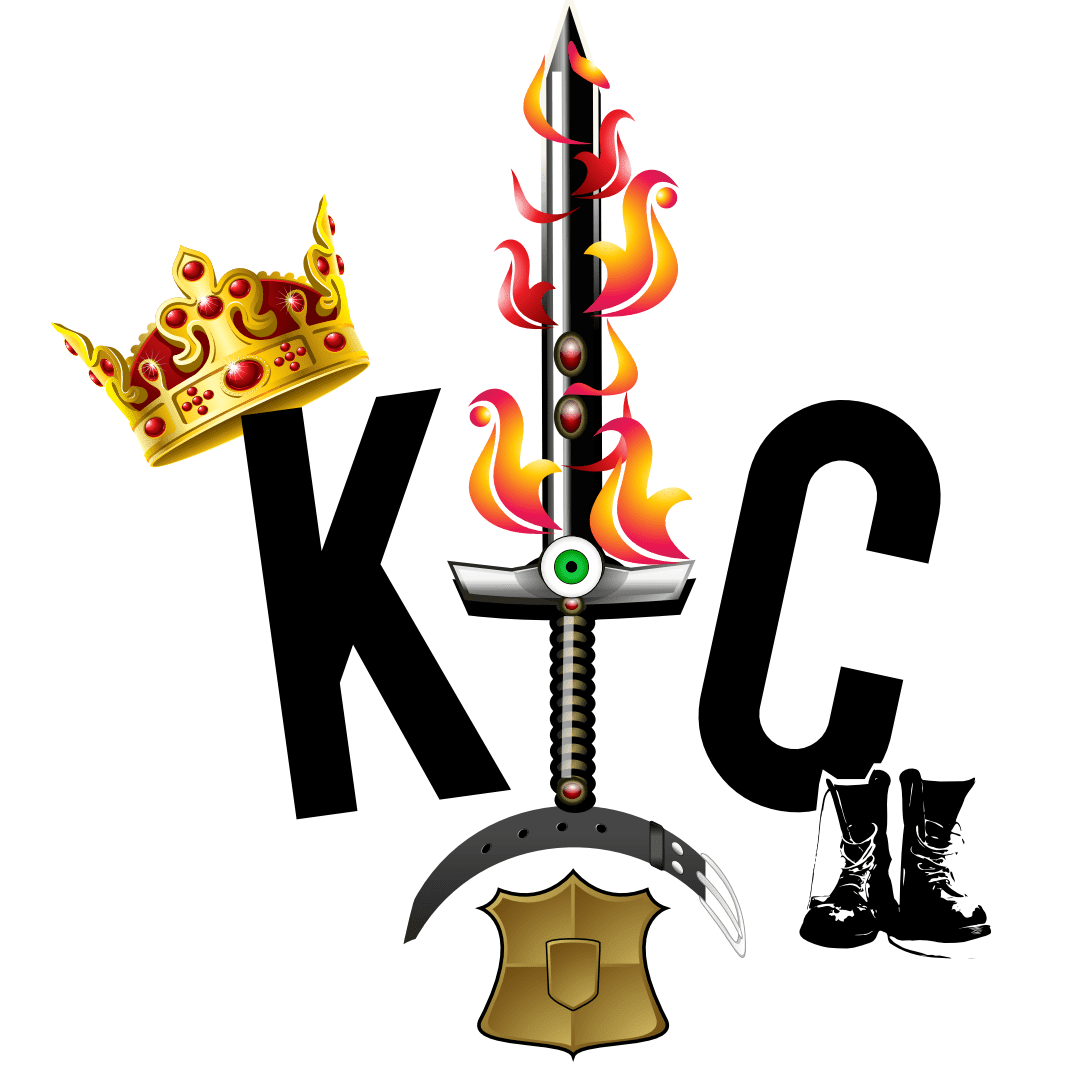 Giving the future a fighting chance one child at a time

Giving the future a fighting chance one child at a time

Who is Ambassador Jerill Christopher Dorton? Jerill Christopher Dorton is the husband of & to one wife Mrs. Shayla I. Dorton; He was born and raised in South Central Los Angeles, faced and overcame many obstacles. As a young man growing up in a high poverty and gang infested environment, there were constant pressures to join gangs, participate in drug use and dealing, and countless other negative active activities. Even with all the pressure that was stacked against him, Jerill had a praying father and mother who kept him covered through intercession and godly influence.   Now 'the Kingdom Ambassador' is extending opportunities for all who seek another way; the BETTER WAY & avenue to the Kingdom as well as in the Kingdom......just as it was given to him but on a greater scale